Email ThisBlogThis!Share to TwitterShare to FacebookShare to Pinterest
Labels: get excited, magnum opus

It's all in the delivery. 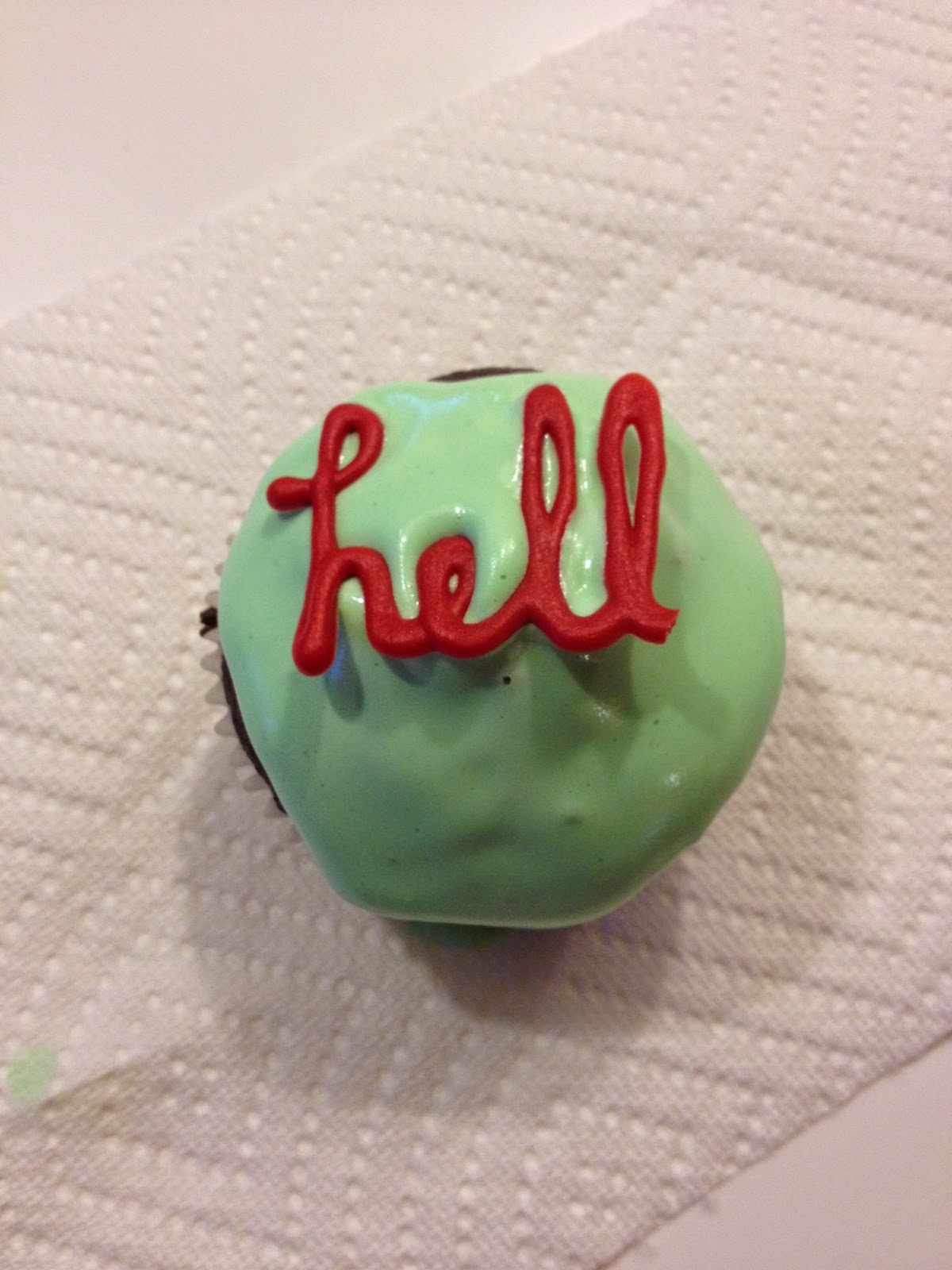 Email ThisBlogThis!Share to TwitterShare to FacebookShare to Pinterest
Labels: cupcakes make it better

"Why do I do it?" the man asked himself when asked by a reporter, "Why not?"

Some people find the idea of wearing the same underwear every single day for 3 years disgusting.

"It's disgusting," said an online commenter reading an article about the man and his underwear routine.

"How is that even possible?" said another, disbelieving online commenter.

The man, who takes the underwear off occasionally, usually at night, but sometimes when he puts on swim trunks at the pool or to do laundry, admitted there had been a few close calls.

"The burrito incident comes to mind," the man said, remembering. "Also, there was a close call where a port-o-johnny-on-the-parking-lot line was taking a long time. I ran in place for what seemed like a mile before I was finally able to make it inside."

Truth be told the man isn't sure there's even enough fabric left to be considered "underwear".

"It's more the idea of underwear." he ruminated. "Oh sure, there's still an elastic waistband--that stuff lasts forever--but there's not a whole lot of the original tighty-whiteys left."

Asked if he would ever switch to another pair, the man raised his head to the sky, looked plaintively out the window and farted.
Posted by That Tad Guy at 9:33 PM

The appropriate response to Tad Jokes (TM) (according to Houvenagle)